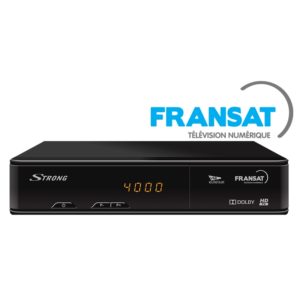 With FRANSAT TV you can be up and running with French national television programming in just minutes. Connect this easy to use decoder to your dish pointed at Atlantic Bird at 5 degress West and you’re ready to go. Fransat TV consists of 18 superb French subscription free channels including TF1, France 2, France 3, France 4, France 5, M6 and Canalplus to name a few. Every programming genre including movies, sport, lifestyle, general entertainment, the arts, music, drama is covered with this package of channels. 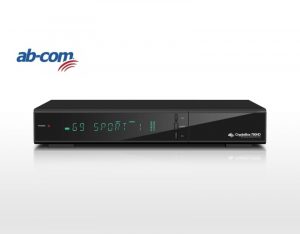 The 750HD is a powerful yet compact FULL HD 1080P PVR ready digital receiver with many superb features including support for the new H.265 HEVC TV standard, reception of both standard definition and HD satellite (DVB-S/S2)